If you want to go to a huge party for New Years Eve this year but don’t want to go all the way to Times Square, there’s a great option right here in Alabama!

Instead of watching a Crystal Ball drop (which is SO last year), Mobile will be dropping a giant Moon Pie at midnight! 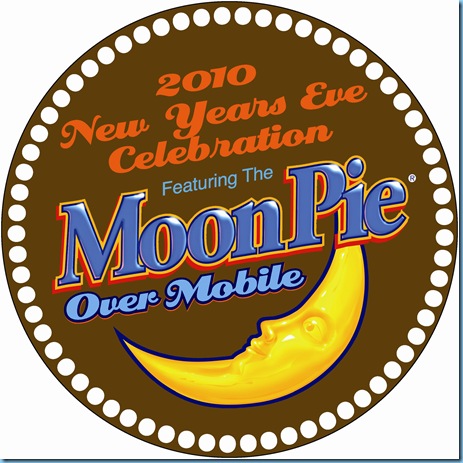 And, of course you can’t drop a Moon Pie without serving RC Cola, which will be on hand in abundance.

The 350 pound, 12 foot Electronic Moon Pie has now been installed over Mobile in preparation for it’s big Debut: 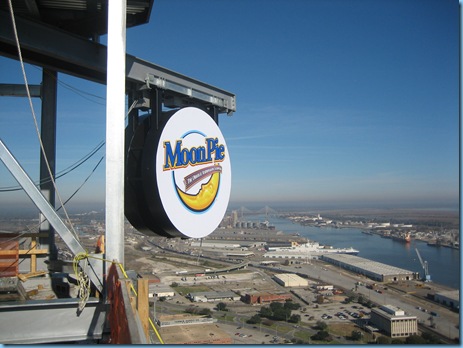 The celebration is free to attend, and will also feature a Mardi-Gras Style parade in the afternoon and a street party in the evening. The street party will have two stages of live entertainment, headlined by the O’Jays, the singers of the infamous “Love Train”.

There will also be an elaborate laser and fireworks show at midnight to accompany the Moon Pie drop.

Oh, and if you’re wondering “Why a Moon Pie??”, it’s because it is the most favored treat to be thrown at Mobile’s Mardi Gras parade, the oldest in the nation. And, as such, the Moon Pie has become an unofficial symbol for the city.

For more information, head to http://www.mobilenewyear.com/.