Giveaway!! Gift Certificate to The Depot!

The wonderful restaurant reviewed here before, The Depot, has generously offered a $15.00 gift certificate to one of our readers!

If you'd like a review of how tasty The Depot is, here's a reprint of the original review: 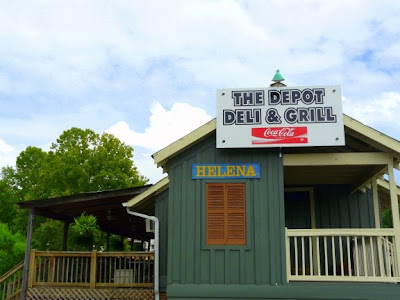 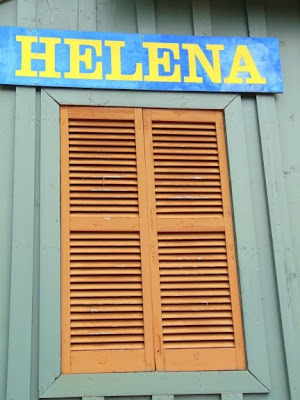 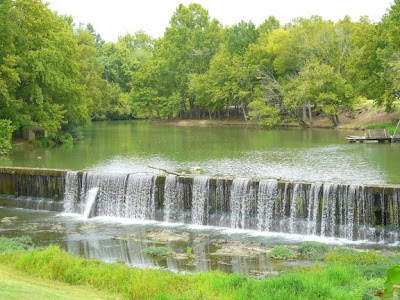 The Depot (web site)
Hours of Operation
Monday - Saturday: 11am - 9pm
Sunday: Closed
Contact Information
Address: 29 Lake Davidson Ln Helena, AL 35080-3264
View Map & Directions
Phone: (205) 620-1426
Fax: (205) 620-1426
Email:
Click: Photography of Helena images is available for purchase at my Smug Mug Site, Photographic Memories.
*Leigh is a full time mother, a part time photographer and writer. Her photography and written work is featured in several professional business and local publications. She owns her own photography business, Photographic Memories. Leigh resides in the Alabama with her three children and husband "Big Daddy". You can read more of Leigh's daily adventures by visiting any of her three blogs: Tales from Bloggeritaville , Plates and Places , as well as Photographic Memories

You can get up to 3 extra entries by:
This contest is open until Monday, December 14th. A winner will be randomly chosen and announced on Tuesday, December 15th. Good luck!!
Posted by Rachel at 4:58 PM

What an awesome giveaway! And what beautiful pictures!

Well we just moved here to Alabaster on Black Friday so it would be nice to try out a new restaurant, count me in.

Sounds like a good reason to go to Helena.